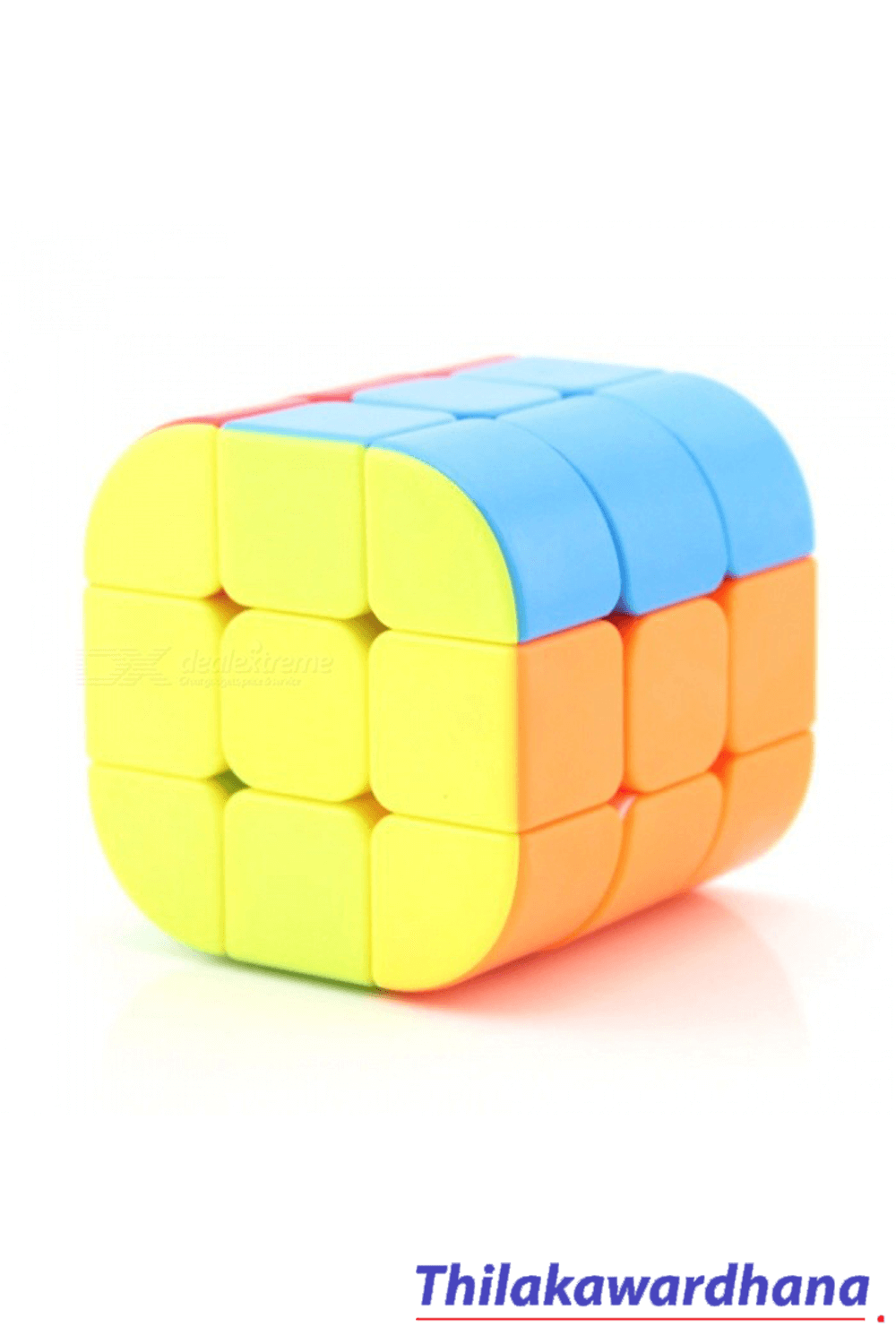 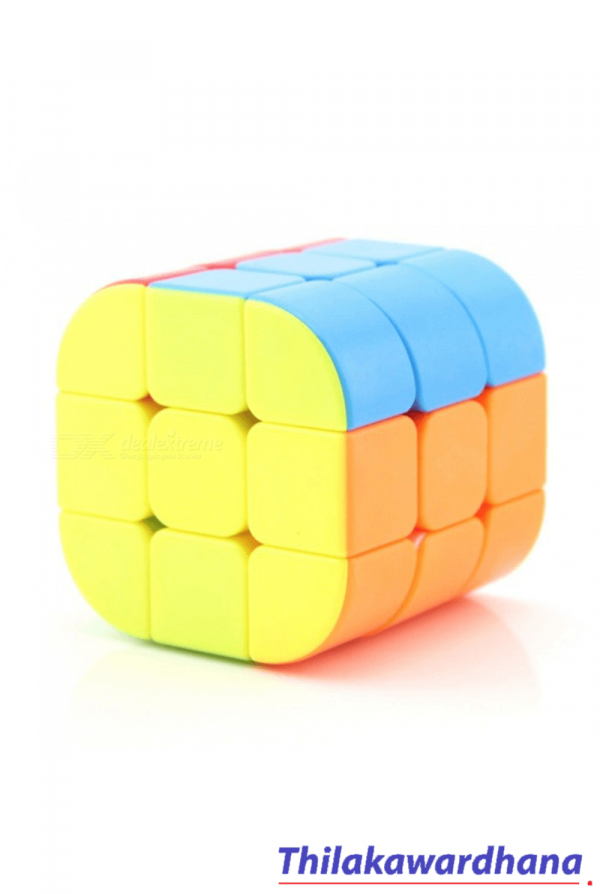 The date is 1974. The place is Budapest, Hungary. Erno Rubik, an admirer of geometry and 3-D forms creates the world’s most perfect and addictive puzzle. More than three decades later the Rubik’s cube is still one of the best selling brainteasers. Whether it was full size or the smaller keychain version almost every child had this puzzle by in 1980 when it found worldwide success. Elementary school kids were seen solving it with their feet on “That’s Incredible!”, conspiracy theorists believed it was an Eastern bloc tactic to distract American youth from getting an education, and Cubaholics Anonymous was formally established to help cure the compulsive need to solve it

the awesome offer for you